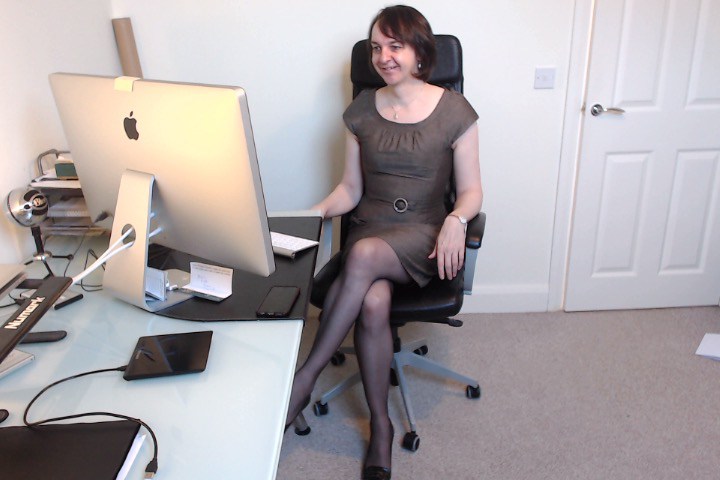 In the this video discussion with Edward Haletky we weigh up the pros and cons of using the Windows Installable version of vCenter, when compared to the Linux Virtual Appliance edition - commonly referred to as the vCenter Server Appliance (VCSA). This video was original record when vSphere 5.5 was the common version, and has not been re-record since vSphere6.0 was released. However, much of the design considerations remain the same.

In vSphere 6.5, VMware made it be known that this release would be the LAST to have a Windows vCenter.